The Campus Crime Stoppers Program offers a safe and anonymous way for students, faculty and community members to report crimes on and around their campuses and is a strong deterrent to potentially illegal or violent acts.  The program also offers another way to report incidents of non-felony crimes like bullying, petty theft and other safety issues including but not limited to, possible suicide attempts or intended crimes against the school, staff or other students.

If your information results in the arrest, suspension or expulsion of an individual, the recovery of narcotics or stolen property is eligible for a cash reward.

The amount of the reward is determined by the seriousness of the crime and ranges from $50 to $1000.

The rewards are paid in cash and picked up using your Crime Stoppers code number.  You will never testify in court or be called to the principal’s office because no one knows who you are.

Why Is A Campus Crime Stoppers Program Needed?

Students will have a safe and anonymous venue to report crimes on their campus or in their community.  The program can be a strong deterrent to potentially illegal or violent act.

The tips called, texted or web messaged to Crime Stoppers do not need to be felony crimes but may include episodes of bullying, theft or other safety issues, including suicide attempts or intended crimes against the school, staff or other students.

The program is free to schools

What Can Parents and Community Leaders Do?

Support your school and students in developing the Campus Crime Stoppers Program in your neighborhood school.

Be a good role model for students in your community.

Encourage your child to report crimes to you, a school official or anonymously by calling the Campus Crime Stoppers Program. 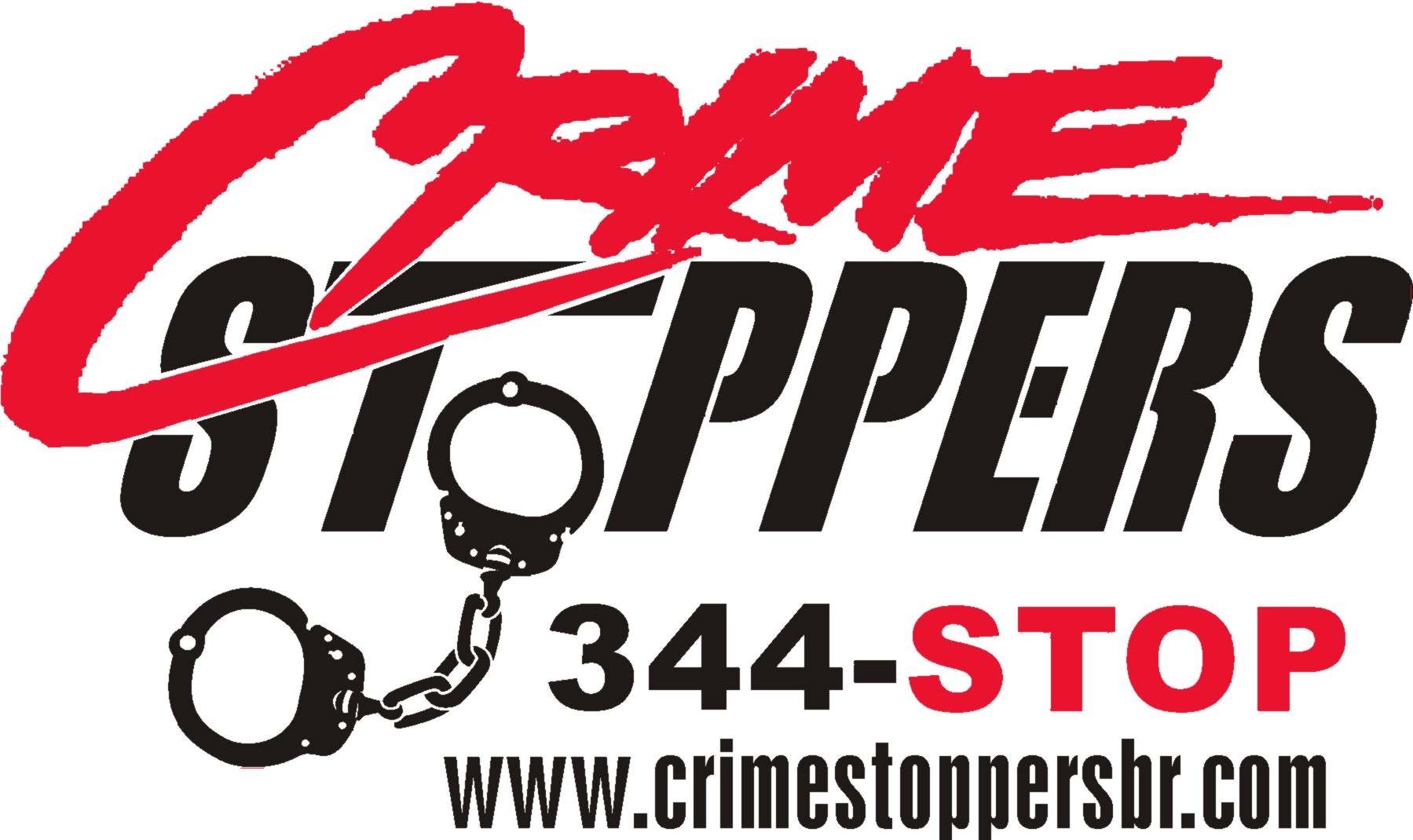